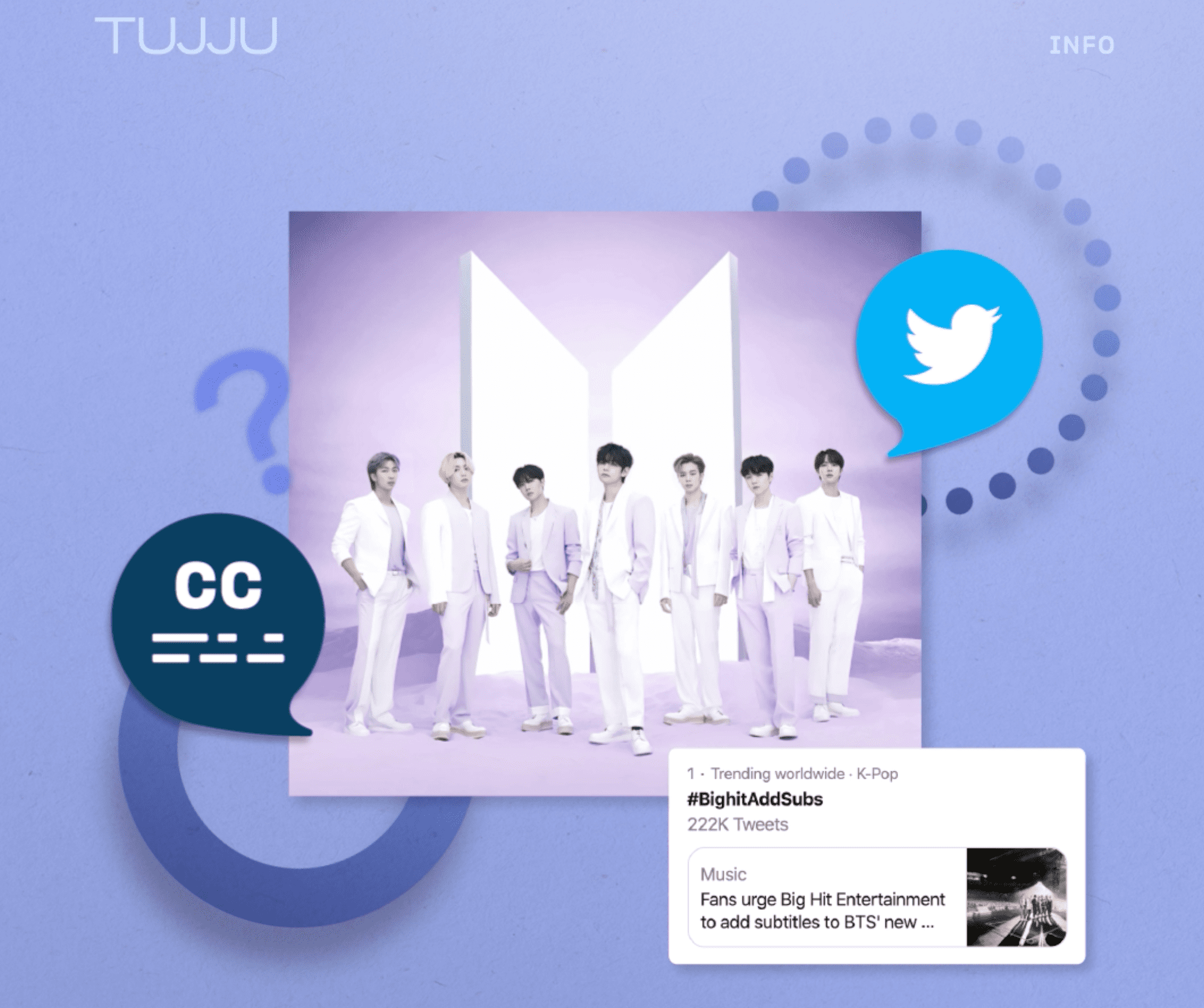 Twitter has been the platform for people around the world to voice their opinion, often collective ones. These collective opinions are regularly becoming trending topics when joined by a huge number of people. One of Twitter’s well-known trending topics is #BIGHITADDSUBS, which was initiated by the fans of SouthKorean idol group, Bangtan Boys (BTS). These fans were firing away some protests towards BIG HIT Entertainment for not including official subtitles on the group’s videos, causing many non-Korean fans to encounter hard times understanding content from their idol while some other fans had to create fan-subtitle voluntarily.

Why and How It Starts

Back in 2013BIG HIT Entertainment was a minor company helping BTS as a rising star to achieve success with their limited resources. Fan translations were taking an important role in expanding BTS’s worldwide coverage. By relying on fan-made translations, BTS also helped for the bond within their fanbase, BTS Army, in South Korea as well as internationally. Thus, helping it to grow wider.

Years later, BIG HIT Entertainment had become a multi-million-dollar corporation that the fans assumed to be able to make their translation. However, the situation was quite the opposite. In 2019, the translations for BTS contents were still provided by the fans for free despite their grown number, making it difficult for the fans to keep up.

Although the Army has been voicing their hunger for subtitles for years, BIG HIT just never heeded it. Instead in 2019 ASEAN-ROK, the chairman of BIG HIT, Bang Shi Hyuk, stated a comment that only disappoint the Army even more. While talking about BTS’s reach, Shi Hyuk remarked, “Global audiences have become fanatical about the music videos where Korean singers sing in the Korean language and dance. Globally, the lyrics, the dialogues, and messages of BTS are translated and shared worldwide, which has made BTS into The Beatles of the YouTube generation and a hero at the periphery.”

This event was followed by a huge protest from the ARMY on Twitter by trending #BIGHITADDSUBSto put pressure on BIG HIT Entertainment. The protest aimed not only to obtain the company’s attention but also to expose their problematic dependence on fan-made translation, which marked their lack of mindfulness in their international marketing.

This “incident” had shown that it is important for companies aiming for the global market to pay attention to product localization. It was a shame for BIG HITEntertainment not to do so. Whereas, should they put translations on their international content in the first place, they could have reached a wider audience more smoothly, considering how big BTS has become.

Subtitles hold a key role in marketing content. They allow video content to be more accessible to a wider audience, not only the foreign-language-speaking ones but also the ones with hearing problems and those who prefer not to watch videos with sound. Making content accessible and inclusive will give more convenience to the audience, hence building loyalty towards it.

A study by Verizon Media revealed that subtitles also help native audiences to understand the content better. A big number of people prefer to watch videos with subtitles, though the videos are spoken in their local language. By adding subtitles, content creators can make their message clearer and easier to be accepted by any audience, including the local ones. Therefore, subtitles will help content creators boost their engagement.

Subtitles are different from closed captions (cc). As implied in many tweets in the #BIGHITADDSUBS trend, non-Korean ARMY is not satisfied with the cc in streaming services as they are often inconsequential and not synced with the audio. Closed captions are generated automatically by particular programs using the audio of the video, including the background sounds in it. Thus, should the program fail to interpret the audio, the result will get the audience confused.

Unlike cc, subtitles are a more advanced form of localization. In the making, subtitles are generated by a team of people who specifically watch the video and do not only provide a word-by-word interpretation or/and translation but also take account of the cultural and non-linguistic values implied in the contents. We discussed this regard in a previous article.

Big Companies Should Pay Their Translators

Considering the workload, creating subtitles is not an easy job at all. People who work in this sector must not only localize the spoken words in a video, but also understand its context, cultural, linguistic, and other non-contextual aspects. Other than that, they also have to cut the translations into sequences, fit them, and sync them into the video. 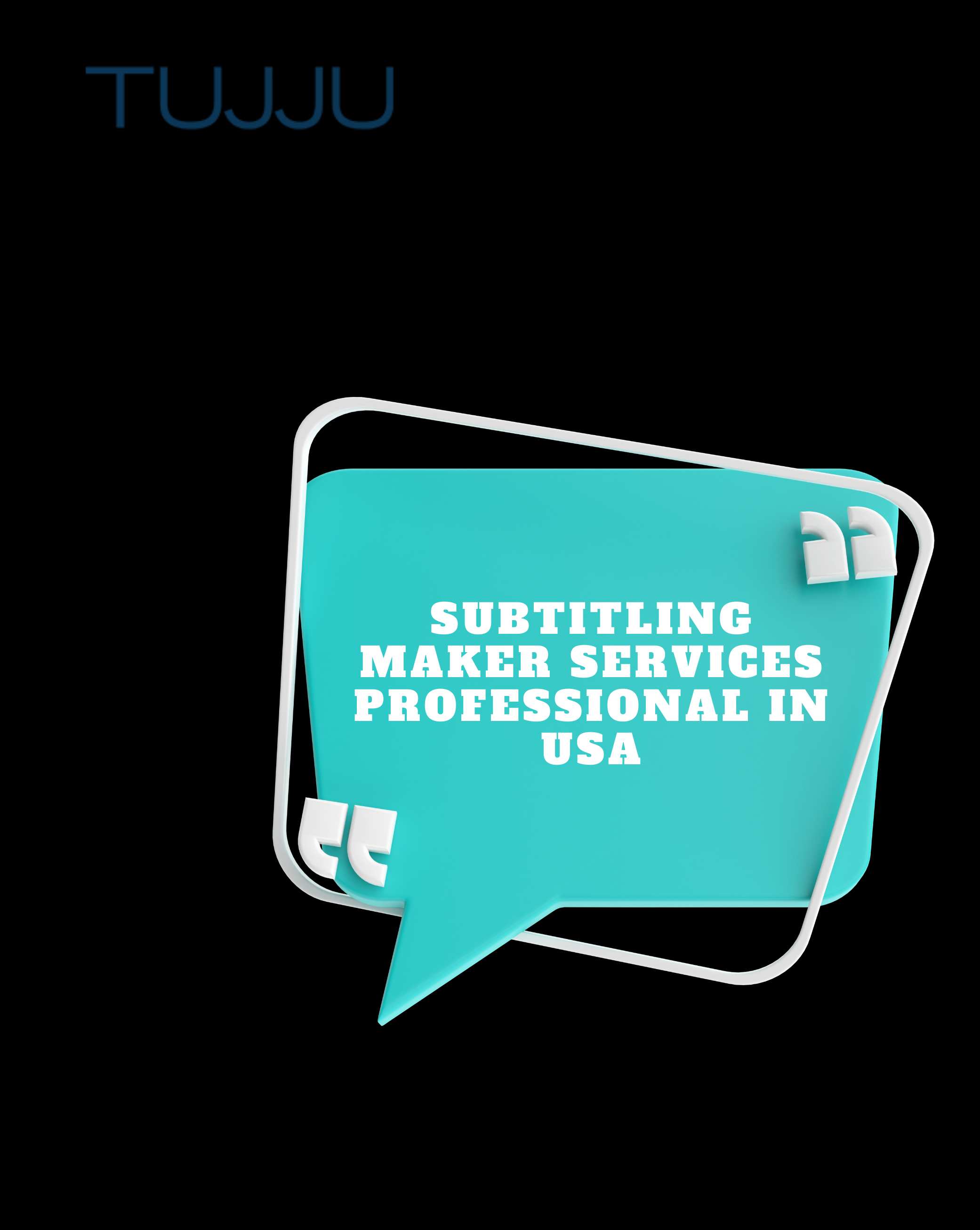 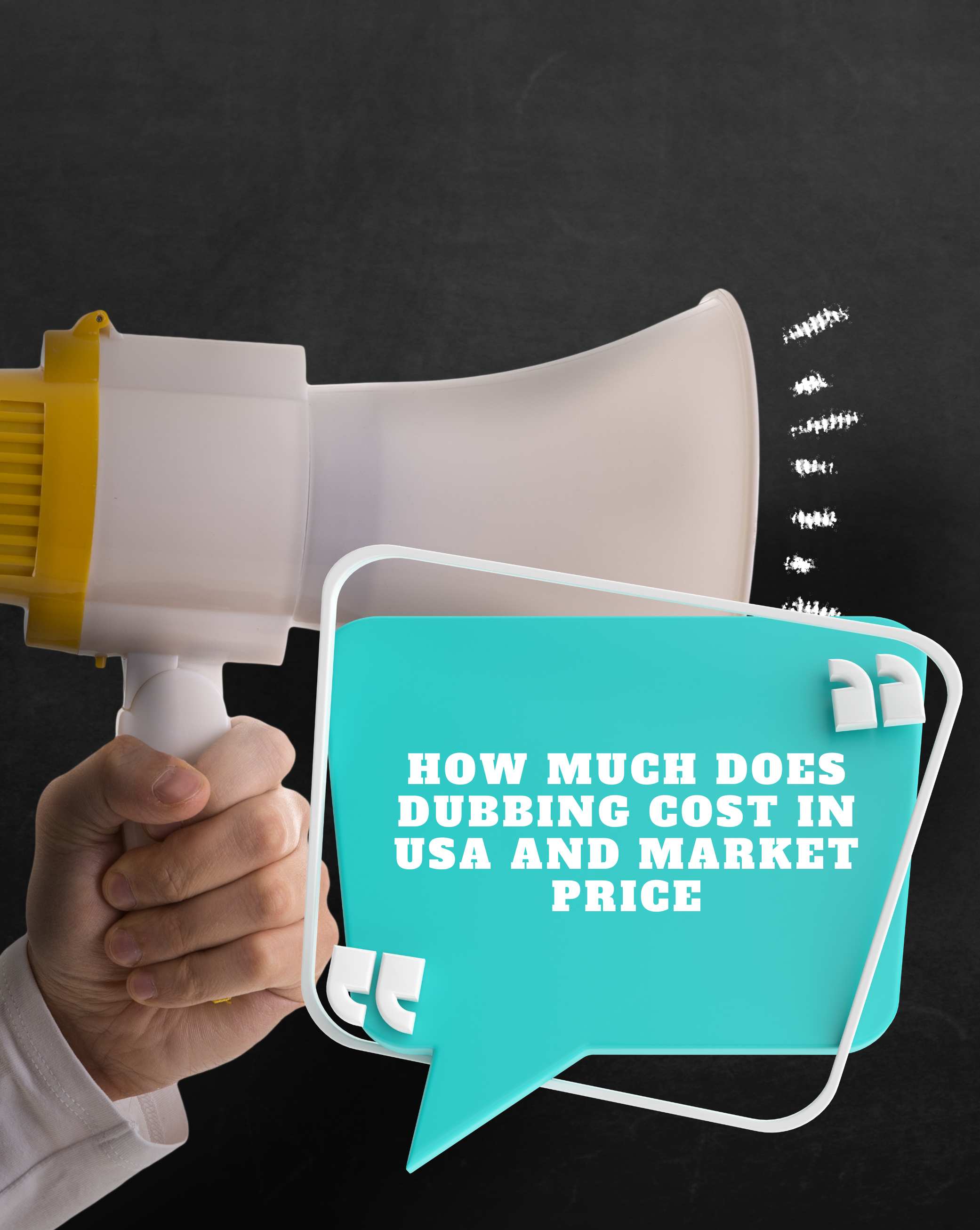 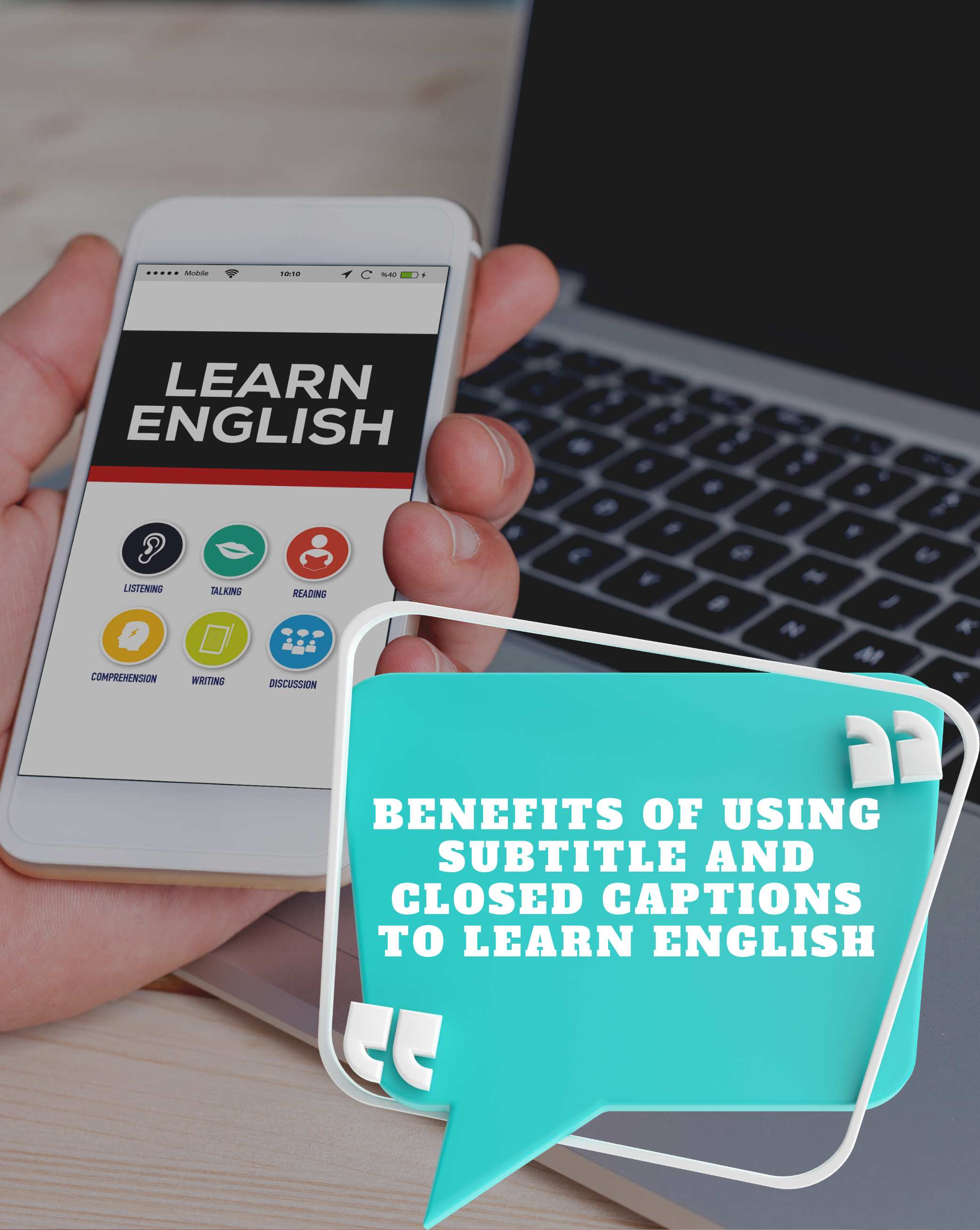